LED panel display has started prevailing in all sectors by leaps and bounds. There have been innovations in all the existing technologies in recent times. The LED display serves as an output for generating the information in every latest electronic device including mobile phones, laptops, tablets, computers, TVs, etc. It is the colossal features of the LED display that have made its use extensive in indoor and outdoor applications. It has given a whole new meaning to digital marketing strategies. Therefore, compared to the existing projectors, LED display has also started gaining popularity in driving simulators.

This article sheds light on why the LED panel display is a better option for the driving simulators than their existing display systems. LED panel display serves as a display output to electronic devices. The Light-emitting diode or the LED technology is highly energy-efficient and therefore, its use in the display market has become extensive. Every electronic device that we use today employs the LED display panel. For instance, display screens of our mobile phones, laptops, tablets, TV screens, etc use the LED technology. 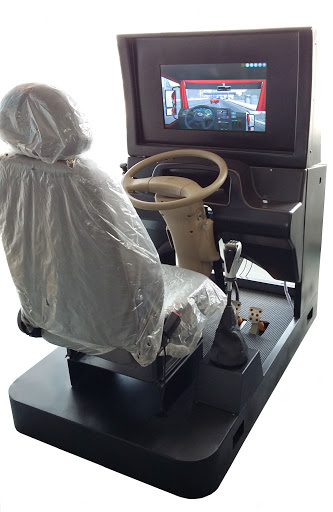 The LED display panel comprises several LEDs arranged according to pitch. Each diode provides illustrations to the display and the combination of all the diodes displays the information. This is the reason why most LED display panels have partially replaced conventional projector screens. The display output of LED is far brighter than projectors. Therefore, LED displays also serve as an illumination source in outdoor applications. The LED technology is highly cost-effective, energy-efficient, durable, and flexible due to which it has become the most dominant display source in the market.

Applications Of The LED Panel Display

LED panel display finds extensive use in both indoor and outdoor applications. The bright illumination of LED has made it the most dominant display technology to serve as an output to display information in most electronic devices like mobile phones, computers, LED TVs, laptops, tablets, etc. LED serves as an outstanding display technology in command and control centers where keeping an eye on the on-going activities in the city is crucial. Auditoriums and convention halls have started replacing their existing projectors with LEDs. The cinema houses also employ the LED panel display to provide complete entertainment to the audience.

Marketing in this era has become quite easier. Business enthusiasts now employ huge LED panel displays to grab an individual's attention to promote their services. The screens in stadiums to display scores also employ the LED technology. Hence, the LED display has completely revolutionized the display market and has given tough competition to the conventional existing display technologies. Now, high-end driving simulators have also started to employ the LED technology and it is certainly the future of high-end driving simulators.

The applications of the LED display mentioned above summarizes the popularity of this display panel. The driving simulators are ideal for providing entertainment and training to the drivers. It is extremely popular in car manufacturing industries to monitor advancements in the development of new cars. The stimulators also find extensive use in research facilities where they analyze the impact of several factors on drivers' mental and physical abilities. Therefore, the driving simulators employ projectors to help make learning easier for the drivers. However, most simulators have started employing the LED panel display due to its benefits and features. Experts believe that the LED panel display is the future for high-end driving simulators.

Driving Simulators have been employing the conventional projector for the display output since their inception. However, the employment of projectors has become obsolete since the introduction of LED technology in the display market. LED has gained massive popularity in the digital display market and one can now see the airports, lobbies, streets, etc employ huge LED displays promoting business strategies. LED is a highly energy-efficient technology that has almost replaced all the existing display technologies and therefore it has also started growing its roots in the areas of high-end driving simulators.

The existing projectors provide an adequate distance of 3 to 4mm between the display and the driver. Therefore, it becomes easy for the driver to focus on objects. However, projectors have their limitations.

Hindrance In The Display

The projectors employed in the driving simulators help the drivers learn major aspects of training. However, the projector mostly provides the light to the screen from the top. The aim is to shed the light on the screen rather than on the user to avoid shadow formation. However, due to the top projection angle, the projector distributes light unevenly with greater brightness at the top while lower display brightness at the bottom.

One of the most prominent features of the LED technology is its durability. Once installed you do not have to make arrangements for its maintenance for a long time. Existing projectors that are mounted on walls require frequent maintenance and therefore are not a suitable option salam exists in the areas of driving simulators.

Driving Simulators require a display system that makes things clear to the user. The reduced pixel pitch forms images that are very clear to the driver. Hence one can easily identify the bumps coming up on their way. Moreover, most conventional display systems cannot retain their original brightness over time. However, the LED display panel having adequate housing and quality material employment sustains their original features in the long run.

To sum up, the LED panel display being the most energy-efficient and reliable display technology has gained massive popularity in the display market. Its key features include energy efficiency, cost-effectiveness, durability, flexibility, and quality image production. This is the reason why it is being considered a future for high-end driving simulators. There are several reasons why conventional projectors are not a better option to remain in the use for driving simulators. This article discussed the main points why the LED display panel is a promising technology for driving simulators in the future. 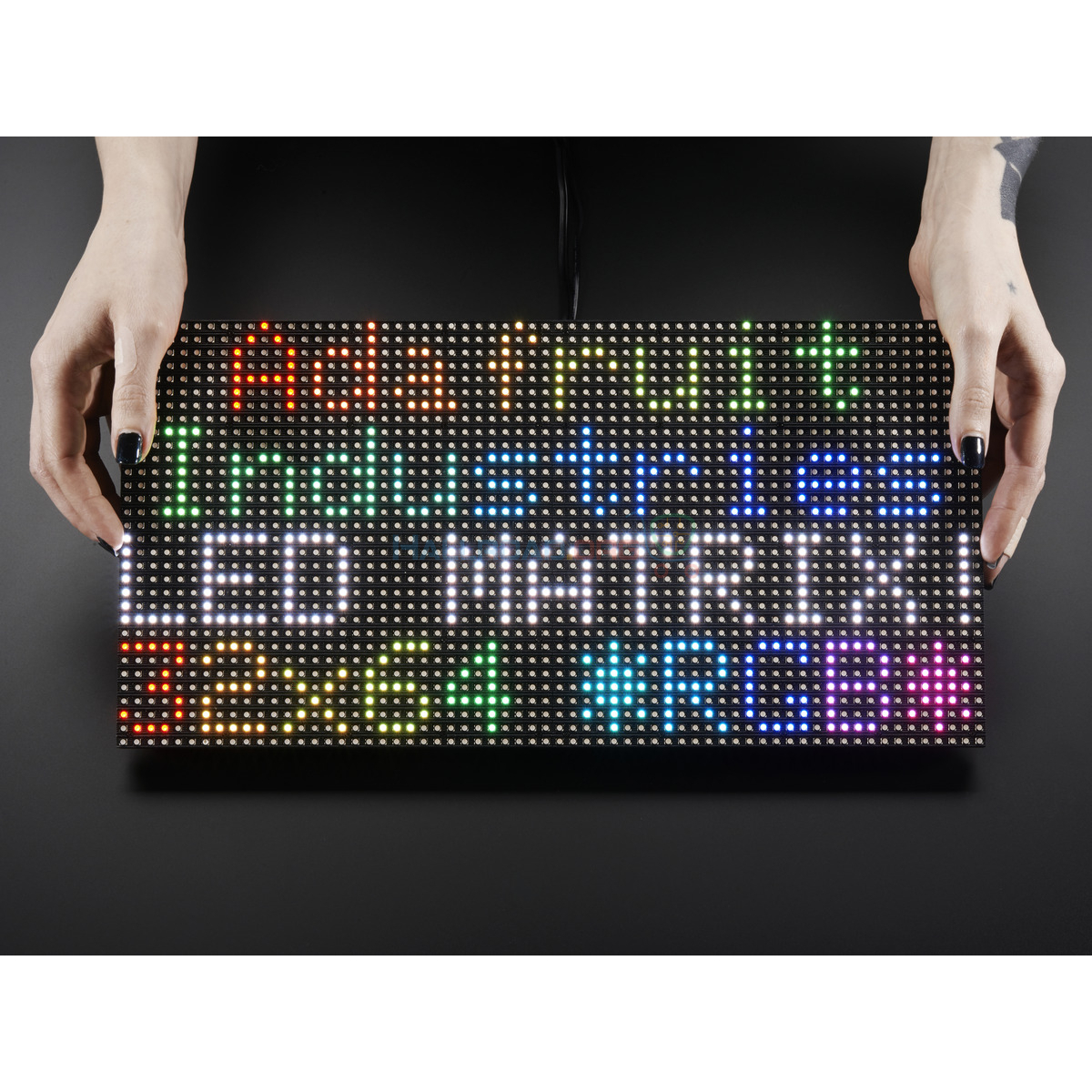 --- END ---
Prev: Factors That Have an Influence on Advertising LED Screen Price
Next: Choosing the Right Technology to Fit Your Outdoor LED Display Signs Needs